Just a few months after the Nooros discovery, Eni announced to have successfully drilled the "Nidoco North 1X" well, located in the Abu Madi West license. The new start up will allow the Nooros area to reach a production of approximately 45,000 boed 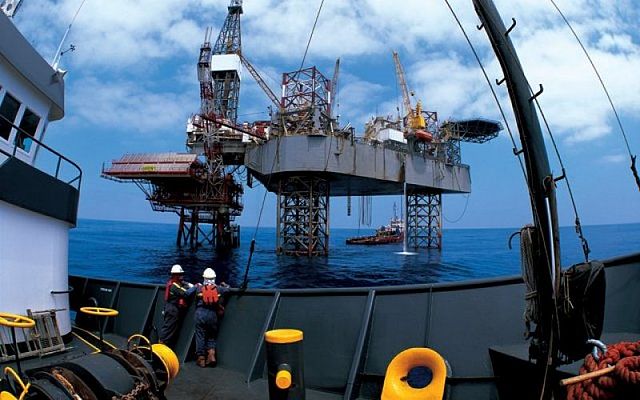 Eni announced to have successfully drilled the "Nidoco North 1X" well, in the exploration prospect of "Nooros East", located in the Abu Madi West license, in the Nile Delta, Egypt. The new start up is expected by the end of March 2016 and will allow the Nooros area, which started production in September 2015, just two months after the initial Nooros discovery, to reach a production of approximately 45,000 barrels of oil equivalent per day (boed). Eni, through its subsidiary IEOC, holds a 75% stake in the concession of Abu Madi West, while BP holds a 25% stake.

By the middle of 2016, with the addition of new development wells, the production capacity will increase to over 60,000 boed. The gas and condensates produced are sent to the Abu Madi' treatment plant, about 25 kilometers from the discovery, and then routed to the Egyptian network.

"Nidoco North 1X" well, similarly to Nooros' last discoveries, was drilled from onshore as a deviated well to the Nooros East field in the offshore shallow waters. The well encountered over 43 meters of net gas and condensates bearing sandstone layers of Messinian age with excellent petrophysical properties.

In conjunction with the field development, Eni will continue its exploration activities in the licensed area, where significant additional potential has been identified which will be tested through the drilling of further two exploration wells.

This new discovery, with immediate return of production capacity, is the result of Eni's near field exploration strategy targeting high value activities able to grant the rapid development of discoveries through existing infrastructures.

Eni also completed the drilling of the Zohr 2X well, first appraisal well of Zohr discovery. The well, drilled in the Shorouk block where Eni, through IEOC, holds a 100% share, is located 1.5 kilometers southeast from Zohr 1X and down-dip of it, on the flank of the Zohr's structure, in a water depth of 4800 feet.

Recently Eni announced the completion, with the Egyptian authorities, of the approval process for the development of Zohr field.

In both licenses, operations are being conducted by Petrobel, which is a joint venture between IEOC and the State partner Egyptian General Petroleum Corporation (EGPC).

Robert and Hannes Benecke are the new Managing Directors of SensoTech, German maufacturer of inline analysis systems for processes in liquids
Read more

Pumps, Valves & Compressors
For a long service life and reliable sealing performance in valves, fittings, and piping systems in use with water and many other challenging media
Read more