Ethernet/IP Continues to Be Adopted for Automation of Industrial Processes 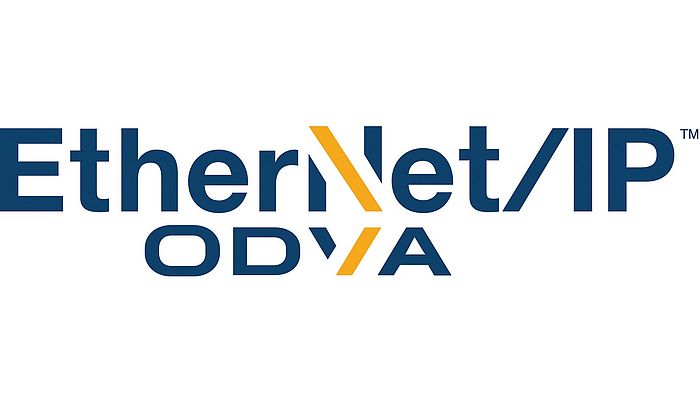 Ethernet/IP Continues to Be Adopted for Automation of Industrial Processes

At the last edition of SPS IPC Drives Show, ODVA held a media briefing where it was reported that - according to IHS Markit - EtherNet/IP continues to represent the largest number of new nodes of industrial Ethernet networks shipped, at approximately 25% share of market. IHS Markit is an international analyst firm who reported EtherNet/IP's share of market as part of its Industrial Communications Intelligence Service for 2017.

The number one position of EtherNet/IP among industrial Ethernet networks shows that Industry has clearly accepted EtherNet/IP as the premier workhorse for the automation of industrial processes and the integration of OT with IT, stated Katherine Voss, president of ODVA. EtherNet/IP adoption will continue to grow, not only as the overall rate of connectivity increases, but also as a result of penetration of Ethernet and Internet technologies into new applications previously served by legacy networks and fieldbuses, replacement of proprietary networks and IIOT-centered applications.

In 2016, EtherNet/IP maintained its position in the market for industrial Ethernet accounting for 25% of all new Ethernet nodes shipped, stated Susanne Cumberland, analyst for IHS Markit. Adoption of EtherNet/IP is expected to remain strong as one of the technologies and standards well positioned to benefit from the overall growth in IP-connected devices.

Just like cellulose, lignin and fats, proteins are renewable raw materials. Their potential for the chemical industry remains largely untapped. Researchers at the Fraunhofer Institute for Process Engineering and Packaging IVV want to change that.
Read more