WIKA developed a new diaphragm seal system that meets the requirements of digitalised sterile processes. The model DMSU21SA consists of process transmitter, diaphragm monitoring and works with HART®7 protocol. It has approvals for all common hygiene standards and is available in a version with explosion protection.

The complete measuring arrangement is parameterised via a single cable outlet and HART®7. The communication protocol transmits the measured values as well as the alarm signal from the diaphragm monitoring. The patented safety function is based on a double diaphragm with evacuated intermediate space and a pressure switch. In the event of a rupture of the process-side diaphragm, the switch sends an immediate damage message while the second diaphragm continues to monitor the pressure. The new diaphragm seal system measures pressures between -1 bar and 25 bar with an accuracy of 0.1 % of span. The model DMSU21SA is available with all sterile connections and the application-specific system fill fluids. 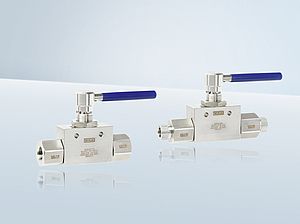 For a wide variety of applications up to 20.000 psi 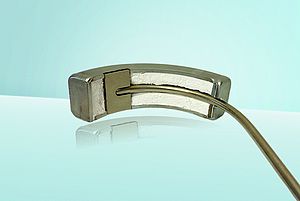 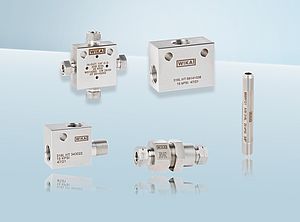 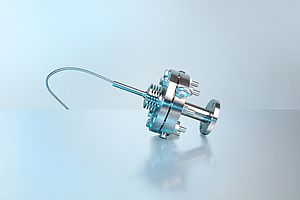 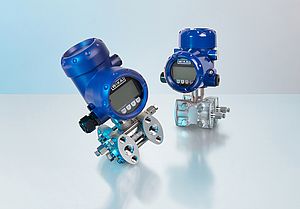 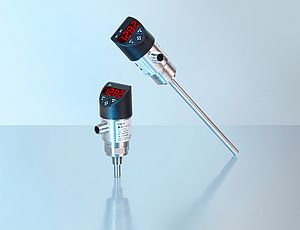 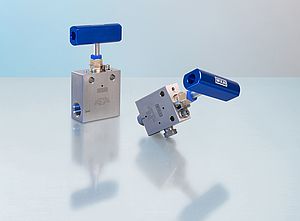 Shut-off valves with different pressure ranges of up to 60.000 psi 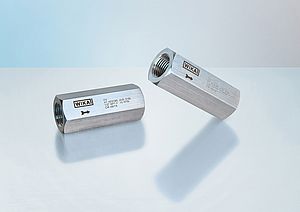 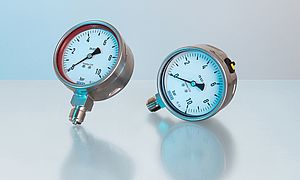 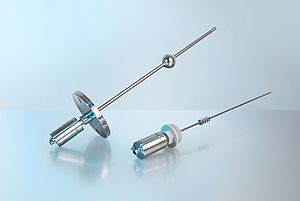