Persistent droughts and heat waves in many regions of the world are forcing cities and municipalities to place a stronger focus on the reliability of the water  supply not only by optimizing their networks but also by searching for additional sources that could contribute to long-term reliability. Two examples in the  German county of Lörrach show how measurement and automation technology specialist Endress+Hauser supports numerous communities with innovative  flow instruments.

The municipality of Steinen in the southern part of the Black Forest uses on average 1,800 cubic meters of drinking water per day – half from deep wells and half from around 30 springs. Persistent droughts in recent weeks have led to a significant shift in this distribution. “At the moment we get around one-fourth of the drinking water from the springs – the remainder we can cover with the deep wells,” says water specialist Axel Grether. While water levels in the springs are fluctuating heavily, to date the deep wells have remained quite stable despite the ongoing drought. The level dropped only 50 centimeters between January and the end of July.

“This gives us an edge over other communities whose only source of water is springs,” says Dietmar Thurn, head of the building authority. The municipality with a population of 10,000 also modernized the water network and installed pump lines and numerous measurement instruments from Endress+Hauser in recent years to monitor the flow and quality of the water. The measurement values are available in real time, providing a better and much faster way to identify and contain leaks in the network. “We’re well positioned for the coming years thanks to these investments,” explains Dietmar Thurn. Districts such as Endenburg, part of which sits more than 900 meters above sea level, can now be serviced from the deep wells in case the supply from the local springs is temporarily insufficient. Thanks to the measurement instruments, municipal employees can view a display screen in the central water treatment plant in Steinen to determine how much volume is being discharged from the springs. “In the past we had normal meters without data transmission. Now we see the values down to the second, plus we don’t have to drive to the catchment chambers as often, which is a big step forward,” reports Alex Grether.

As well as being displayed on the instrument, the measurement values can be retrieved with a tablet. While Steinen believes the municipality is in a good position, climate change is nevertheless forcing them to think about the future. “We don’t know how things will look in 10 years,” explains Dietmar Thurn. To prepare for possible shortages, Steinen is currently employing prototype flowmeters in cooperation with Endress+Hauser for long-term monitoring of two springs in the districts of Weitenau and Schlächtenhaus. Although once part of the regular water supply, these springs are now only being used as a reserve for firefighting because the quality does not adhere to the latest drinking water regulations. “Permanent use of these springs requires costly water treatment,” adds Axel Grether. The water specialist is interested in how the persistent drought period is impacting the springs. Thanks to the integrated mobile connection, he can access the collected data via a smartphone.

Ralf Maier, Grether’s coworker who is located several kilometers upstream in the city of Zell im Wiesental, is also using this function in the same model of flowmeter to monitor a previously untapped spring in the middle of the woods on Zeller Blauen, a mountain that’s roughly 1,000 meters tall. Since the spring is still reliable despite the ongoing drought, it could be an interesting source for the mountain village of Blauen if the town’s existing spring discharges continue to recede in the long term. “It used to be that one out of every ten summers brought extreme heat. Now we’re experiencing droughts every two to three years. We can barely cover these peak periods up here with the existing spring water,” explains Ralf Maier, technical operations manager of the Zeller water utility since 1999. “We’re monitoring the spring to see how it flows over a long period of time and to determine how it reacts to climate change.”

DIGITAL MEASUREMENT TECHNOLOGY INSTEAD OF A BUCKET AND STOPWATCH

The discharge from the spring has been monitored for four years already – most recently with a flowmeter from Endress+Hauser. “With a battery life of up to 15 years and special corrosion protection, the instrument is designed for reliable long-term operation,” explains application engineer Ralf Schweigler. The instrument not only saves the water specialist from manually measuring the discharge with a bucket and stopwatch, but also cuts out most of the weekly drives up the mountain. Considering the 70-kilometer-long pipeline network and limited personnel resources, these tasks were nearly impossible to manage. Instead, the data is encrypted and transmitted directly to a smartphone, and can also be retrieved via a PC in the office. The city of Zell has traditionally focused on its mountain sources. More than 70 individual springs, in addition to two deep wells in the valley, are used to provide water to around 6,300 residents spread out over a 36-square-kilometer area that includes numerous districts. Most of the spring discharges are abating more and more during the summer, however. “We always had dry periods, but not with the frequency we have recently experienced. Additional pumped supplies will certainly be needed during extreme periods in the future,” emphasizes Ralf Maier. With this in mind, the city plans to commission a structural assessment of the water supply. The report will analyze the current state of the infrastructure and determine where improvements are required in the coming years so that residents will continue to enjoy a reliable supply of drinking water in the future.

Among other things under discussion is the construction of a pump line in the district of Gresgen. But as Ralf Maier points out, “The city council only subsidizes water projects that ensure long-term reliability.” The water specialist says it will be some time yet before enough information is available for the assessment, but adds that “It’s important to already be thinking about the water supply over the mid and long term. Our colleagues in Steinen have already accomplished this task, but we’re still in the initial phases.” 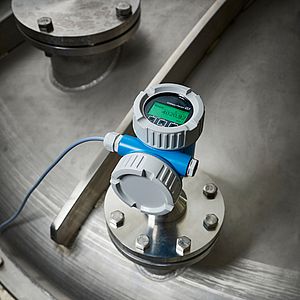 The Industry 4.0 Program of Endress+Hauser

Endress+Hauser at the SPS 2022 in Nürnberg 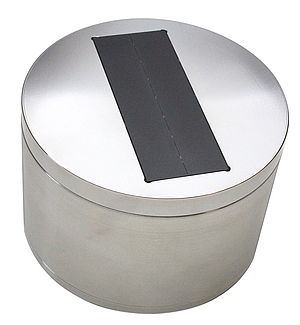 Goods and products manufactured with industrial processes often contain water in various concentrations. To date, laboratory instruments have been the most common tools for measuring moisture. While the processes are highly precise, they also have disadvantages. Endress+Hauser is enhancing an existing level measurement technology so that it’s also capable of determining material characteristics, radar-based sensors supply real-time information regarding material moisture. 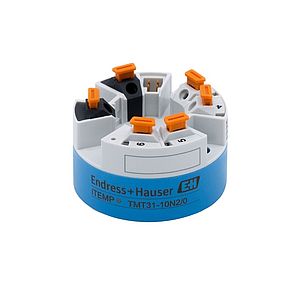 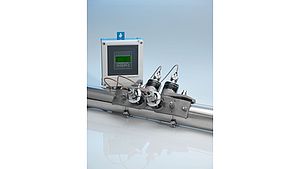 Clamp-On Flowmeter for a Wide Range of Pipe Diameters

For the measurement of numerous fluids in different industries 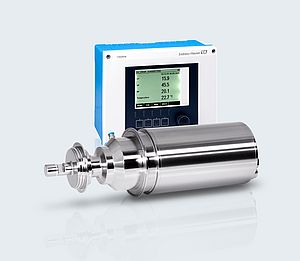 Bringing color measurements from the lab to the process 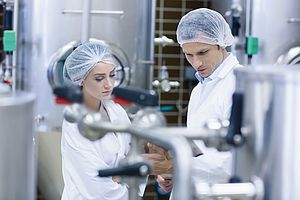 IO-Link is enjoying increasing popularity, with demand for the communications standard growing rapidly, especially in the food & beverage industry. The fieldbus-independent technology for point-to-point communication is easy to use and provides a cost-effective way to digitalize industrial plants. 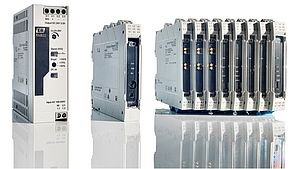 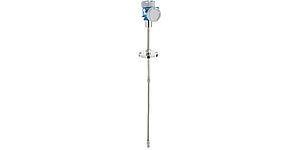 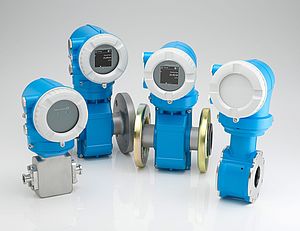 IIoT-ready technology starts with pH/ORP, conductivity and dissolved oxygen sensors and will be extended

We understand how important it is to find the right expertise for your industry application needs. You are assured to get the best-fit products, solutions and services for your specific requirements. Customers around the world trust us when it comes to process automation. Our shared goal is plant safety, availability and efficiency. We are with you every day, everywhere. Endress+Hauser: People for Process Automation. www.endress.com