When and Why to Use a Probe in Analytical Sampling

In analytical sampling systems, using a probe to extract process samples can be advantageous and advisable for several reasons—but not always. By Randy Rieken, Market Manager for Chemical and Refining, Swagelok Company

Process temperature and pressure, the physical makeup of the fluid, dew and bubble points, and solids present in the stream are system conditions that should be evaluated to help make the right decision. This article explains how a probe can be beneficial, what to consider when using one, and when not to use a probe.

Probes and their benefits

A probe is typically made of metal, glass, or ceramic, and is usually inserted into a nozzle at the process tap location to extract samples for analysis. The probe extends into the process fluid where sample fluid enters the proboscis, allowing the probe to withdraw a continuous flow for analysis. A nozzle can also be used by itself – without a probe – to deliver samples to the analyzer. For most systems, though, probe sample delivery offers advantages including inherent filtering, faster analyses, and better samples.

First, a probe acts as a filter, excluding around 85% of dust, pipe scale, and entrained liquid drops from the extracted sample. Depending on operating conditions and the number of particles in the process stream, the probe’s filtering capabilities can lead to significant savings stemming from extended filter life. A probe’s filtering properties are a result of particle momentum shows how inertia keeps the particles in a process stream moving downstream, instead of making a sharp turn into the proboscis. The separation is most effective when particles are heavy, or denser than the process fluid.

The direction and speed of particles contribute to the probe’s filtering properties. Low fluid velocity in laminar flow can allow more particles to enter the probe, while a turbulent, high-velocity flow can enhance filtration. In the turbulent flow, fluid moves faster, and any slower molecules are bumped into this flow and then accelerated to the higher speed. Although turbulence randomly kicks particles sideways across a pipe, their average downstream velocity in turbulent flow is higher than in laminar flow, minimizing their potential to be captured by the probe.

Even without momentum-based filtration, probes extract cleaner samples than nozzle-only systems. Solid debris tends to collect near pipe walls, where flow energy is low. In gas streams, any entrained liquid drops will also wet the walls and cling to them. In either case, that contamination may flow directly into a nozzle that doesn’t use a probe.

Probes help deliver faster analysis responses compared to systems relying solely on a nozzle. The probe samples system media from the center of a process stream where the velocity is highest. Sampling this faster-moving flow ensures more process fluid reaches the analyzer quicker, which results in a faster analysis.

Probes also reduce purge time for sample analysis by eliminating nozzle volume. With a probe, purge volume is limited to the small bore of the probe. Without a probe, the entire nozzle volume requires purging. Nozzle volume is also a mixing volume, which must be purged at least three times its volume to ensure the sample is representative.

Finally, a probe can extract more representative samples than a nozzle connection because it pulls samples from the center of the process stream where they are fully mixed. It is important to note, though, that probes will omit some solids or liquids from samples. In certain applications, these omissions can alter the sample’s composition and may skew results.

When not to use a probe

Though they can deliver many benefits, probes are not always necessary. Here are some scenarios when using a probe is not useful:

To probe or not to probe?

In general, consider using a probe in most applications. However, they are not applicable for every circumstance. Without a probe, samples will contain more solid particles, leading to more frequent maintenance time for replacing filtration elements. These contaminating solids, or liquids in a gas sample, can also reduce analysis accuracy or even damage the analyzer. Base the decision on process conditions, filtration needs, response times, sample representativeness, and total ownership costs. With these factors in mind, it is easy to make the right decision. 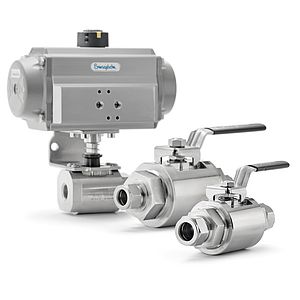 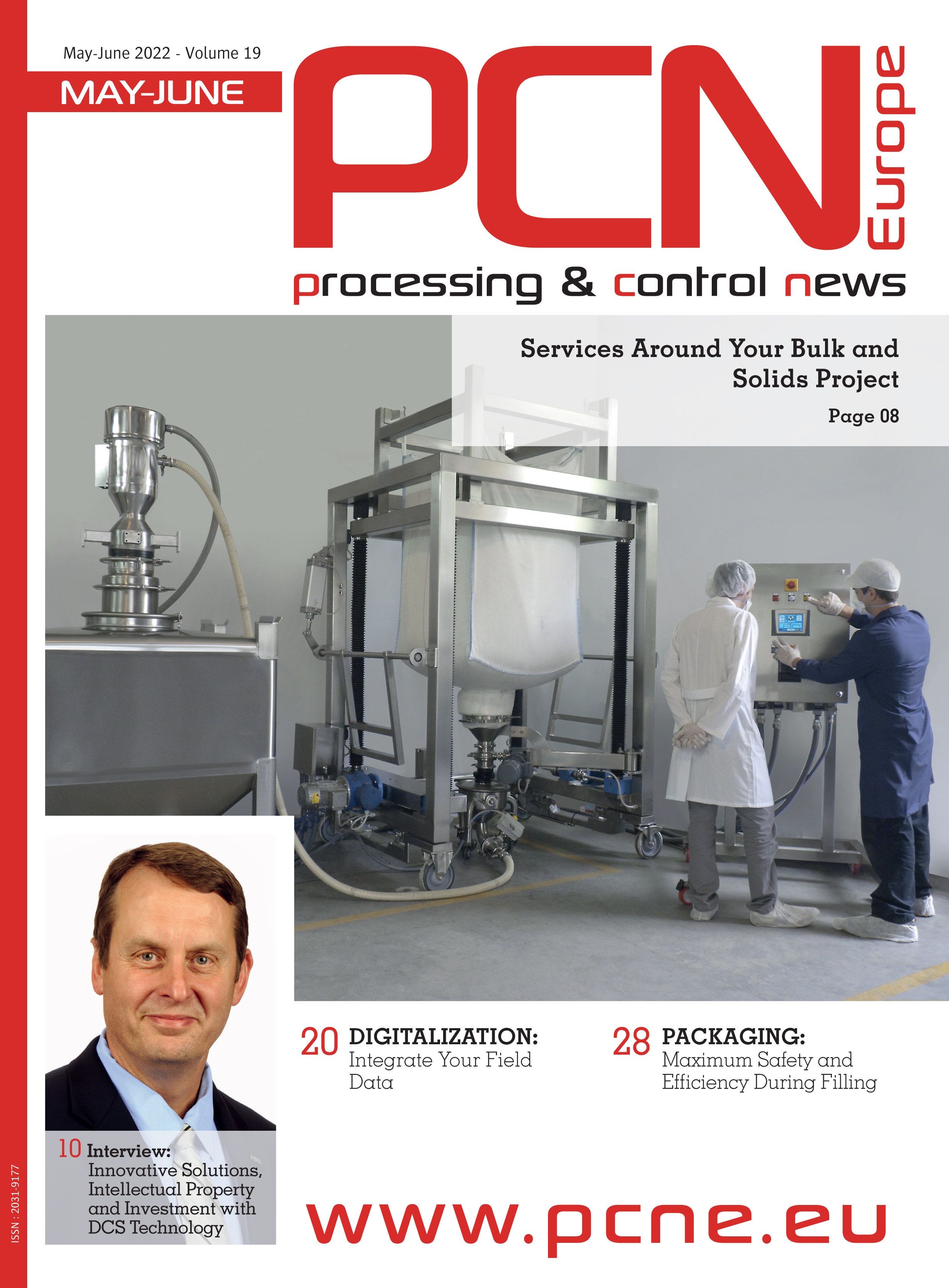