Communications platform as a gateway to Industry 4.0

Only when different valve functions and sensors are linked together does a plant also perform a function. This is traditionally done using a PLC. However, the connection of sensors leads to a significant increase in the number of signals. It then becomes more difficult to actually exploit all the possibilities arising from this. That is because every change, no matter how insignificant, requires intervention in the PLC program. The Efficient Device Integration Platform (EDIP) from Bürkert offers a new solution to this problem.

The EDIP clears the path to digital networking for all intelligent Bürkert devices and offers hands-on operating and parametrisation options. For example, it can be used to interlink online analysis systems, flow meters (FLOWave) and mass flow controllers (MFC) very quickly, simply and flexibly. The user can program logic and adapt it to changing processes and operating conditions. The EDIP-enabled devices communicate via an interface based on the CANopen industry standard, which was expanded with additional features. This means, for example, that no master is required and the subscribers are automatically addressed. This autonomous sub-system is integrated into the existing network or in the higher-level fieldbus at precisely one location. This simplifies project planning and minimises interfaces.

A key module of EDIP is the “Communicator” PC software, which is available to all customers free of charge. The program is used to configure or parametrise “intelligent” Bürkert devices. The graphic programming interface in particular offers numerous practical advantages because it can be used to implement virtually unlimited functions and control application-specific processes, such as controlled mixing of gases, status monitoring or fault monitoring. Custom adaptation and optimisation of sub-processes no longer requires intervention in the control system, thereby increasing system efficiency and saving you time and money. The approach based on decentralised intelligence is not intended to replace the conventional process control system in the majority of cases, but is certainly a useful part of an overall system. In addition to applications in sub-systems, it is possible to create autonomous decentralised systems to implement customised solutions quickly, easily and economically. 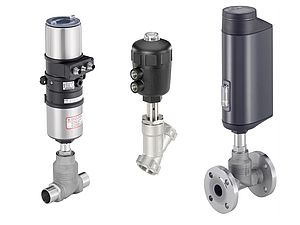 Durable on/off and control valves for switching and controlling gases, liquids and steam for media pressures up to 25 bar and temperatures up to 230 °C 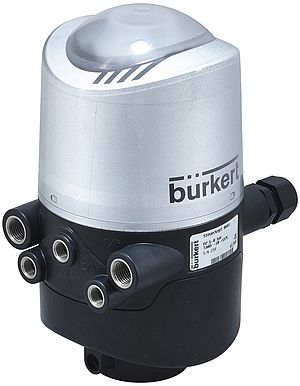 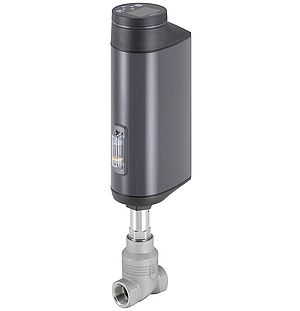 As the importance of reducing CO2 emissions continues to increase, companies are developing new technologies that will enable this on an industrial scale. In the case of C-Capture, perfecting the carbon capture process requires precise solvent control.

Raising the standard of iron measurement 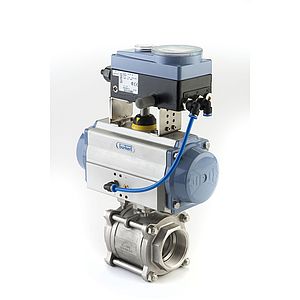 Kieran Bennett, Field Segment Manager for Hygienic - Food & Beverage applications at Bürkert, explains how control valves should be properly matched to the chemicals they come into contact with. 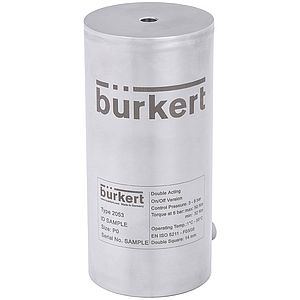 For retrofitting of ball and butterfly valves 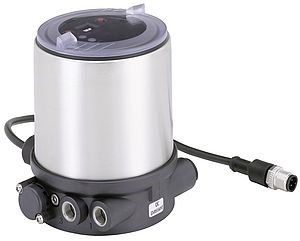 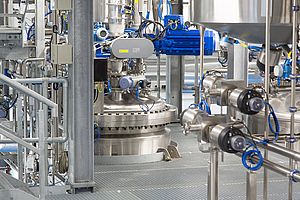 Creating a new hygienic production facility that includes ATEX zone 1 areas is a complex task, especially when the facility will need over 1,400 control valves. 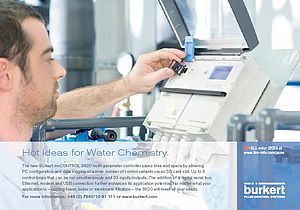 allows PC configuration and data logging of a wide number of control variants via an SD card slot. 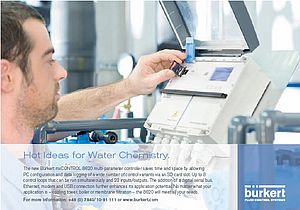 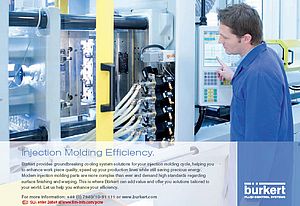 for injection molding cycle help to enhance work piece quality, speed up productionlines and save energy 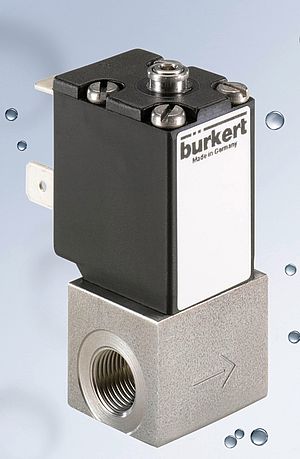 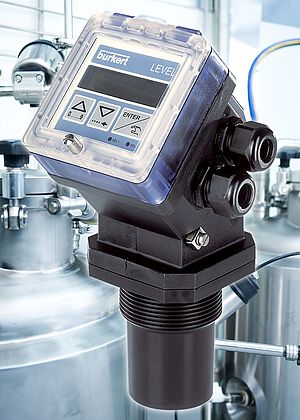 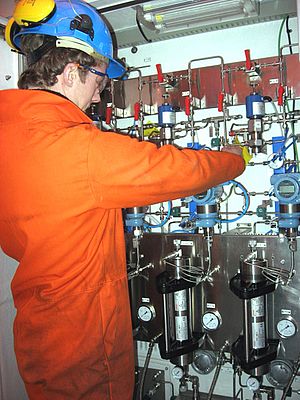 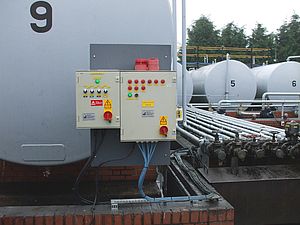 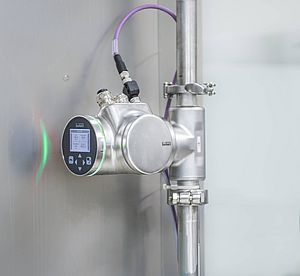 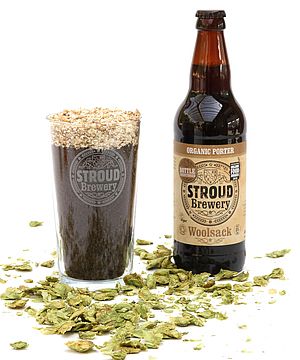 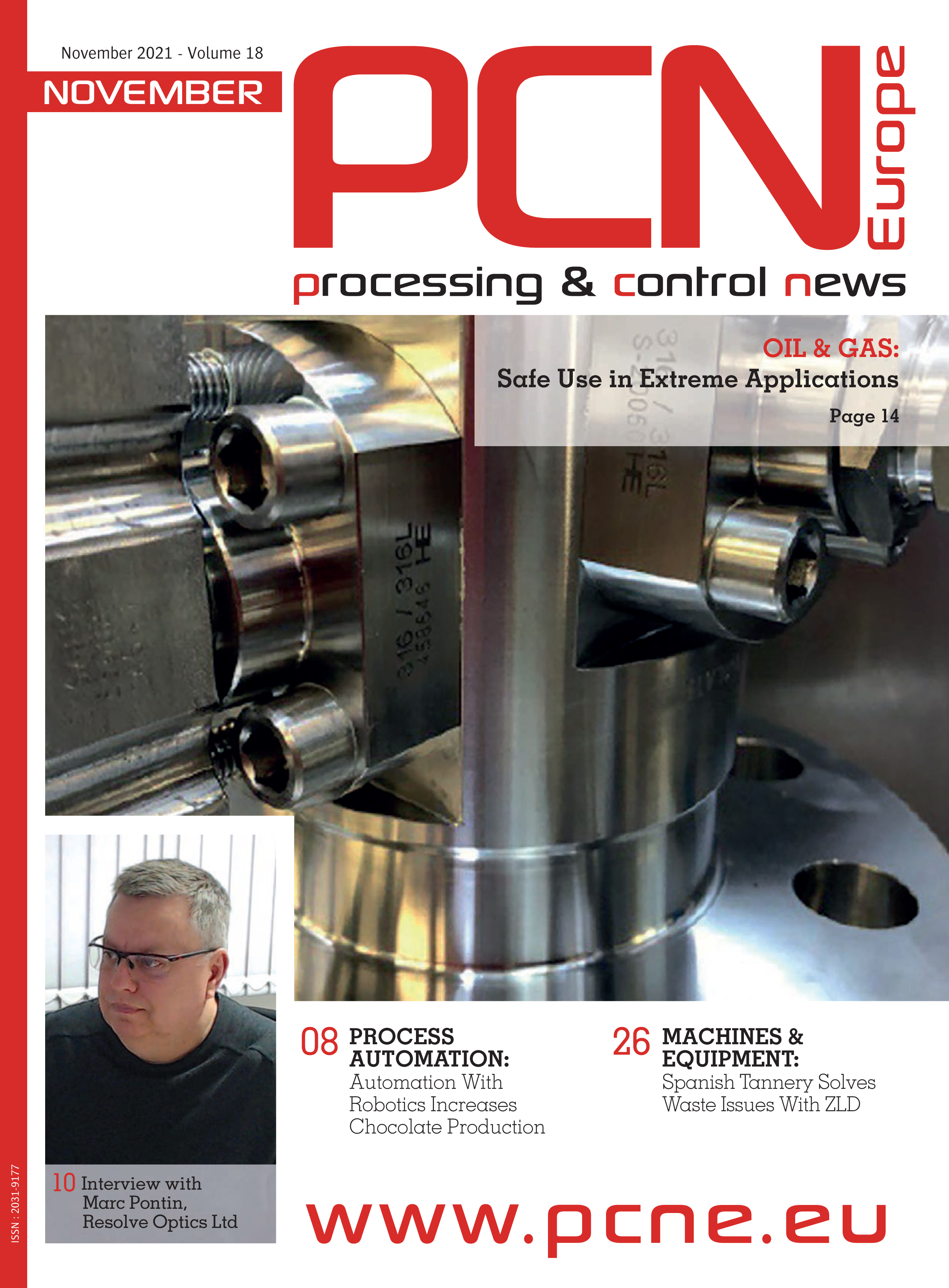 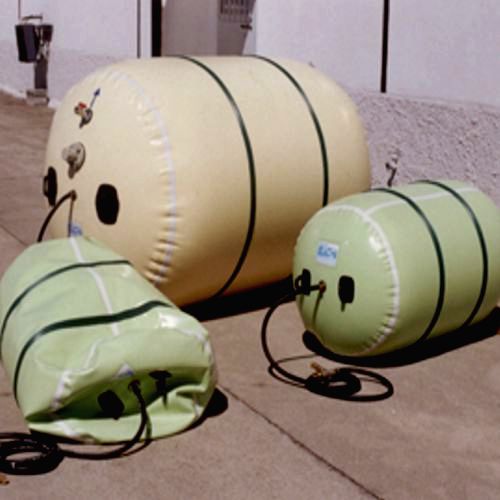