In addition to the GEMÜ R629 eSyLite plastic diaphragm valve that already exists, the GEMÜ 629 diaphragm valve with stainless steel body and the GEMÜ 519 and 529 globe valves are now also available for simple, motorized open/close applications.

A total of four GEMÜ eSyLite valves now offers plant engineers and operators the opportunity of operating electrically driven plants more efficiently than before. In plants in which, for example, solenoid valves of large nominal sizes consume a relatively large amount of electricity, the GEMÜ globe valves from the eSyLite series are a cost-effective alternative. With low switching cycles and medium switching speed, they take on shut-off tasks just as precisely as solenoid valves, while at the same time scoring points when it comes to operating costs with their low electricity consumption.

The GEMÜ eSyLite series also opens up new opportunities for plant optimization for applications where there have so far been no affordably priced alternatives to electrical ball valves. Automation with the new eSyLite valves, for example, can thus be further advanced. Where pneumatic valves could not previously be used, and manual valves were relied on instead, a motorized alternative is now available with which the plant can be automated cost-effectively.

The new valves complete the GEMÜ eSyLite series. The robust and self-locking motorized linear actuator has a safety switch-off function including overload protection. A manual override and an optical position indicator are integrated as standard. The valves are optionally available with the GEMÜ eSyLite actuator, with the GEMÜ 1215 electrical position indicator or with an integrated emergency power supply module 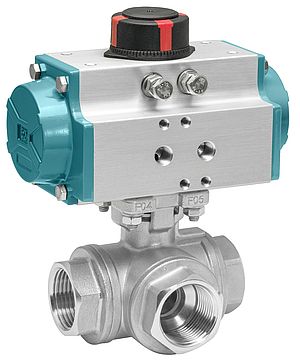 Versatile possible applications in mixing and distribution of media 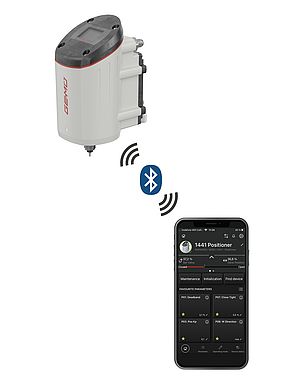 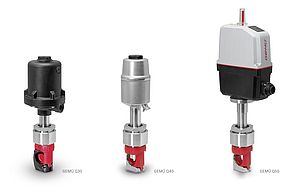 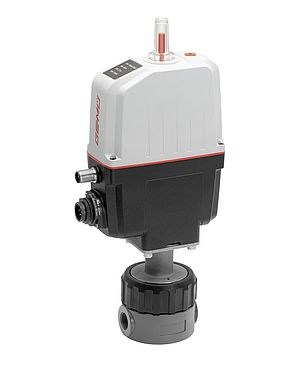 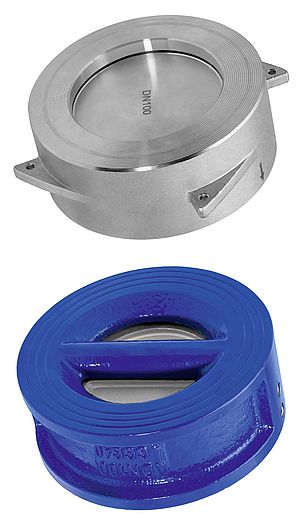 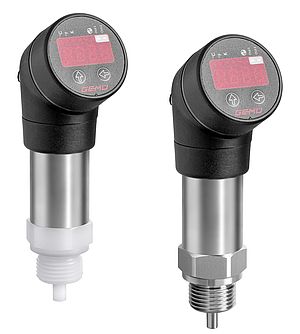 Precise monitoring in systems and piping with IO-Link interface 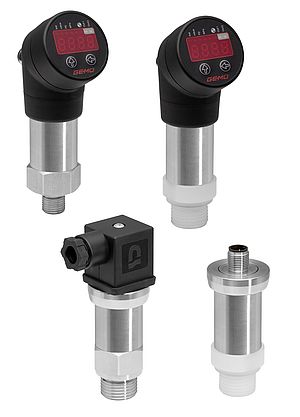 For a wide range of pressures and temperatures 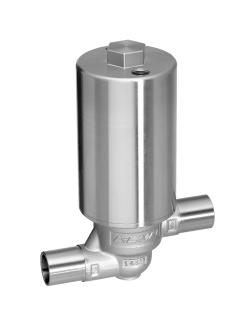 For the hygienic and aseptic sector 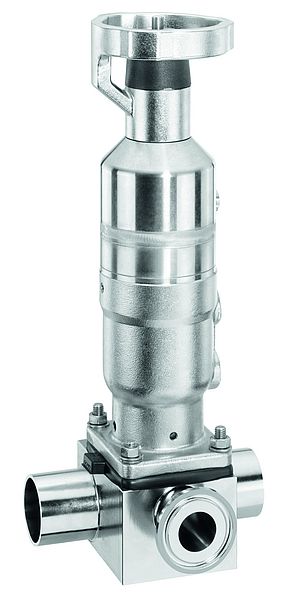 with pneumatic actuator and integrated handwheel 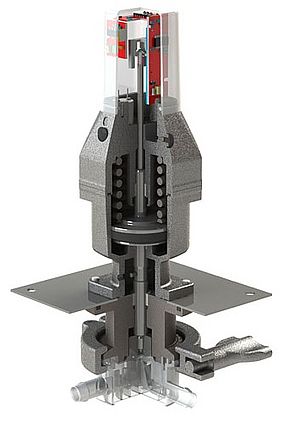 GEMÜ’s single-use diaphragm valve allows a paradigm shift to single-use technology: from manual systems to systems which can be automated for fault-free operation and with complying documentation.The trend towards simplified plant designs upstream and downstream and the effective prevention of cross-contamination risks is constantly giving an ever more important profile to single-use disposable... 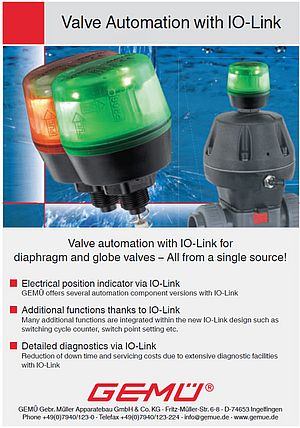 for diaphragm and globe valves - all from a single source 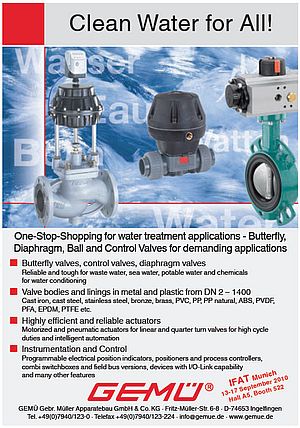 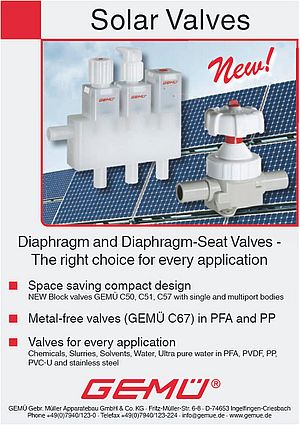 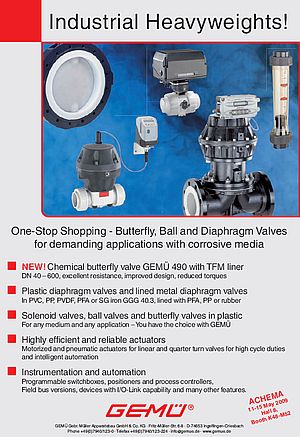 for demanding applications with corrosive media 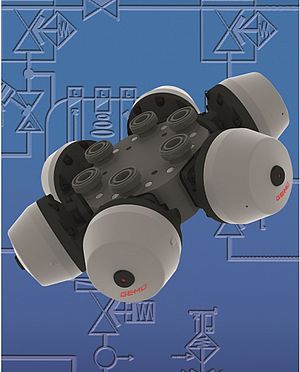 for the smallest of spaces 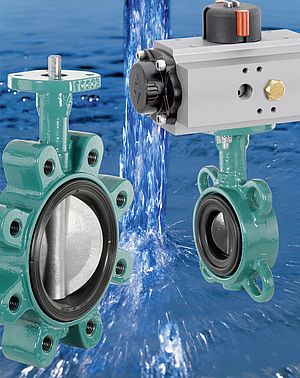 A new butterfly valve for almost any application

The GEMÜ range of butterfly valves is now one version richer. The new GEMÜ D480 series is the most versatile butterfly valve we have ever had in our range. 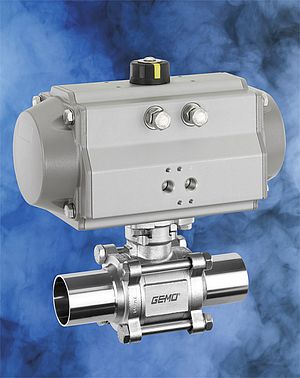 GEMÜ has developed new stainless steel ball valves in the nominal sizes DN 8 – 100. The new GEMÜ 740 series has been specially designed for demanding applications in the pharmaceutical and foodstuff industry. 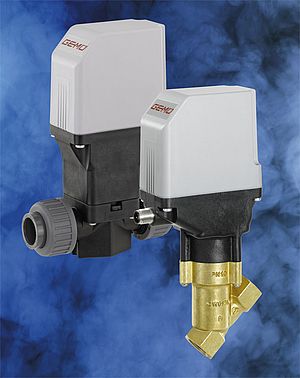 GEMÜ has developed a new motorized open/close actuator for globe and diaphragm valves. The 24 V DC actuator is an advanced alternative to current designs and also to solenoid valves. 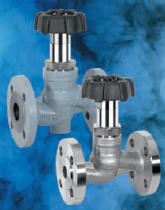