Rotork's CVA electric control valve actuator is providing a critical failsafe function on packaged oil-water separator (dewatering) units supplied to a refinery in Antwerp. Manufactured by Facet, the dewatering units utilise a passive gravity-flow technique for separating oil and solids from waste water in storage tanks. Specially designed coalescing plates manipulate the flow of water, forcing the oil to the top and enabling the solids to sink to the bottom, whilst the cleaned water passes through. The filtered water is clean enough to be released into the environment. The CVA actuators have been installed to guard against accidental oil spillages or contamination that could occur if the power or the control signal to the unit is interrupted. The explosionproof certified CVA actuators will immediately close valves on the water outlet and oil return lines if the power or signal is lost. The compact actuator design uses integral super-capacitors to enable failsafe operation, eliminating the inconvenience, cost and additional space considerations associated with separate battery packs or alternative back-up power sources, particularly in the hazardous environment of a refinery. In addition, programming the failsafe operation is a standard part of the CVA's non-intrusive commissioning routine, simplifying instrumentation requirements. Space was an important consideration in the overall design, since each dewatering unit is packaged in a compact weatherproof housing with an external manifold for on-site pipework connections. The manufacturer promoted the adoption of a linear valve design for the application as an alternative to the rotary ball valve originally specified. With a stroke of only 7mm, the linear valve fully closes in only 1.5 seconds, instead of the 15 second closing time for the ball valve, providing increased failsafe response and security. In addition to the convenience and speed of non-intrusive commissioning, the CVA also features built-in data logging, providing diagnostics to reduce the risk of unplanned process interruption. The actuators for this contract have been supplied by Rotork Holland for a total of eleven dewatering units. 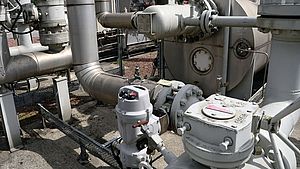 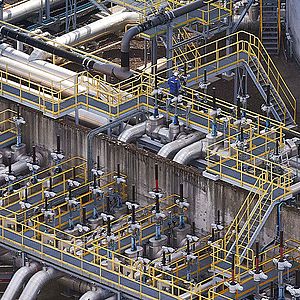 Advanced Analytics for the management of intelligent flow control assets 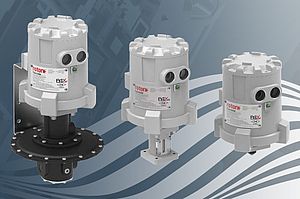 For control of most regulators, small valves and pumps with pressure ranges from 0-0.5 psig to 0-3,000 psig 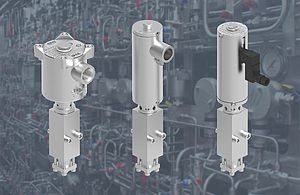 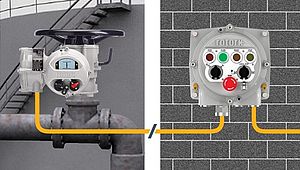 For field devices in hazardous and inaccessible areas 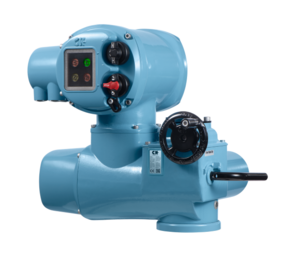 Monitoring and Control System for Valve Actuators and Plant Equipment 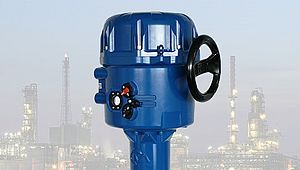 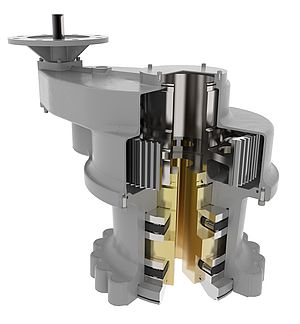 For the operation of gate, globe and sluice valves 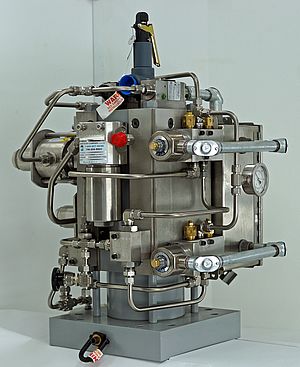 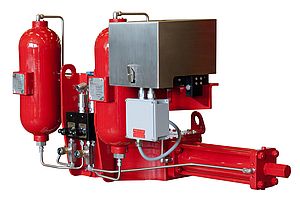 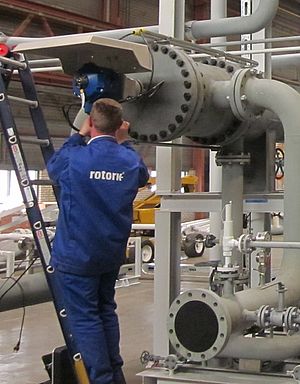 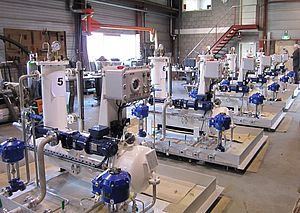