Yokogawa announced an explosion-proof version of the TDLS8200 probe type tunable diode laser spectrometer as part of its OpreX™ Analyzer family. The TDLS8200 features low installation cost, high measurement stability, and high reliability, and is able to simultaneously and directly measure concentrations of two gas types (oxygen plus either carbon monoxide or methane) at high speed. Currently on offer are types that are capable of measuring temperatures up to 600°C and 850°C, and the addition of an explosion-proof version makes it possible to facilitate efficient combustion control and safe operation across a broader range of applications.

Any excess air that is supplied when controlling combustion in a heating furnace will absorb heat inside the furnace before exiting via the stack. In addition to resulting in heat loss, this can generate large volumes of nitrogen oxides and sulfur oxides, a source of air pollution. On the other hand, if insufficient air is supplied, complete combustion will not occur, resulting in energy loss, the emission of carbon monoxide and black smoke, and residual methane. Carbon monoxide and methane are flammable gases that can readily form an explosive mixture with air if allowed to accumulate inside a furnace.

As such, oil & gas, petrochemical, electric power, iron and steel, and ceramics plants need to monitor the concentrations of oxygen and carbon monoxide or methane inside furnaces in order to control and thereby ensure an efficient, environmentally friendly, and safe combustion process. However, the use of digital devices in zones where combustible gases reach concentrations that result in the risk of an explosion is limited by regional laws and regulations as they have the potential to ignite such gases. To address this need, Yokogawa has developed this latest version of the TDLS8200 probe type tunable diode laser spectrometer.

The most significant feature of the TDLS8200 is its dual laser light sources and optics, which give it the ability to simultaneously measure oxygen plus either carbon monoxide or methane concentrations for combustion control. Its direct measurement system relies on the use of lasers, which are easier to maintain than conventional sampling systems and are more robust than catalyst-based sensors. This ensures stable, simultaneous, and lossless measurement. Also, by adopting a probe design with no sampling device, it is easy to install and replace. 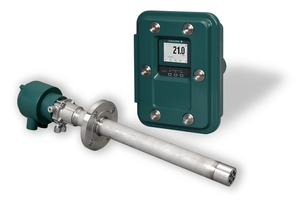 Building AI-based detection tools without being a specialist 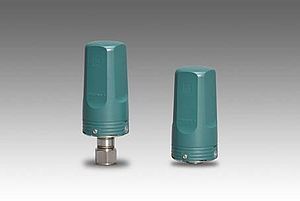 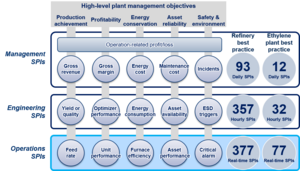 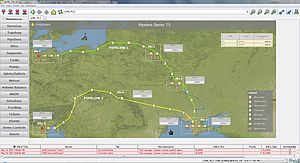 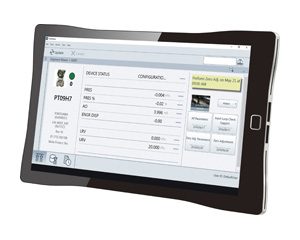 The latest release 3.02 of the software program can be used on PCs and tablets running Microsoft Windows 10

Can reduce the cost and complexity of calibrating power meters and analysers with accuracies up to 0.15% 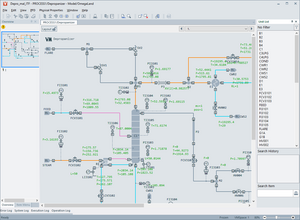 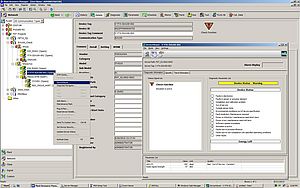 For the centralised management of large amounts of data 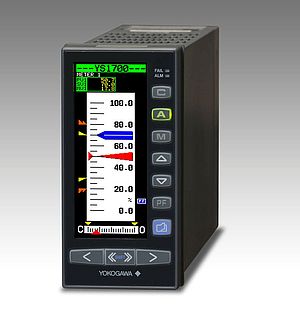 Can reduce the cost and complexity of calibrating power meters and analysers with accuracies up to 0.15%