What’s Hot at this year’s HANNOVER MESSE? PCN Europe interviewed Marc Siemering, Vice President, on the main trends of the 2017 edition. Industrie 4.0 is always at the top of the conversation, but also energy efficiency is strongly taking hold 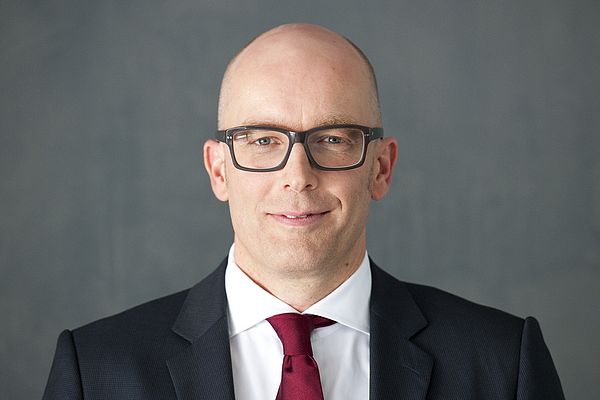 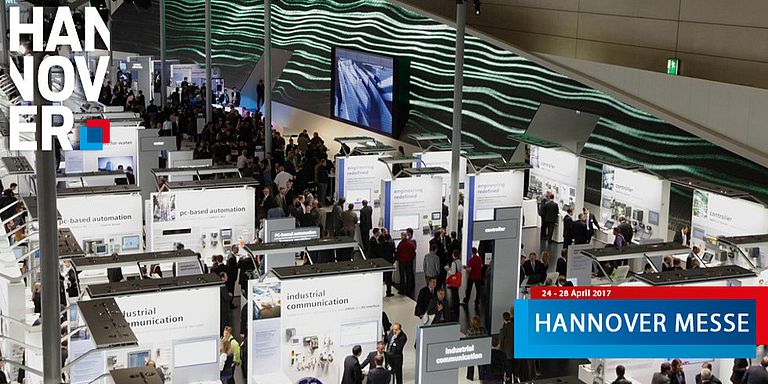 PCN Europe: After the great success of the 2016 edition with USA Partner country and Barack Obama as special guest, what are your expectations for this year’s edition?

Mr. Siemering: Barack Obama and Partner Country USA are difficult to top, but we are confident that HANNOVER MESSE 2017 will be just as exciting. We expect a completely booked exhibition center – roughly 400,000 square meters of display area – with 6,500 exhibiting companies and more than 200,000 visitors from 80 countries. HANNOVER MESSE covers all important industrial topics, from Industrie 4.0, new energy systems and lightweight materials to technology transfer, startups and workforce development. No other event in the world provides such a complete picture of global industry.

PCN Europe: This year’s Partner Country will be Poland. What’s the reasoning behind the choice of the partner country every year? Why Poland?

Mr. Siemering: The Partner Country concept emphasizes the bilateral relationship between Germany and a strong or emerging trading partner. By bringing together companies, business people and politicians, HANNOVER MESSE helps further strengthen economic and scientific cooperation between Germany and the Partner Country. Why Poland? Because Poland has demonstrated stable long-term growth and is currently focusing on re-industrialization, promoting innovation and tapping foreign markets. At HANNOVER MESSE, Polish exhibitors meet potential customers from all over the world and Polish visitors find the technologies they need to modernize their factories.

PCN Europe: Energy Efficiency will be strongly in the spotlight at Hannover Messe this year. Do you think this topic is replacing the discussion around Industry 4.0 or the two themes are some way interconnected?

Mr. Siemering: Energy efficiency has been an important issue in industry for many years. Industrie 4.0 combines automation and IT to improve industrial processes. Improved energy efficiency is one of the benefits. So yes, there is a strong connection between energy efficiency and Industrie 4.0, particularly in areas such as smart grids and virtual power plants. Our lead theme for 2017 is “Integrated Industry – Creating Value”. At the show, exhibitors will show not only how Industrie 4.0 solutions improve existing production and energy systems, but also how Industrie 4.0 enables new fields of business.

PCN Europe: The first Hannover Messe was held in 1947. Are you able to mention three big innovations launched and developed in this seventy years thanks to Hannover Messe?

Mr. Siemering: Due to the size and scope of HANNOVER MESSE, we are not able to track all products that were introduced at the fair. During its lifespan however, HANNOVER MESSE has evolved from an event that covered many capital goods industries to one that currently showcases industrial and energy technologies. HANNOVER MESSE is the mother of several world-leading trade fairs, including LIGNA (woodworking, wood processing, forestry), CeBIT (digital business) and CeMAT (intralogistics and supply chain management). All three of these events were once part of HANNOVER MESSE. Furthermore, the term Industrie 4.0 was first coined at HANNOVER MESSE 2011.

PCN Europe: Digitalization is another big topic of this edition. What’s the feeling regarding the democratization of digital automation?

Mr. Siemering: As industrial companies gather experience with Industrie 4.0 and, at the same time, the costs of using it decrease, more and more companies of all sizes will be able to reap the benefits of digitalization. The current challenge is to convince reluctant companies that Industrie 4.0 provides a crucial competitive advantage. Companies that embrace digitalization have a distinct advantage over those that do not, especially in areas like product development, time-to-market, quality control, and energy and cost savings.

PCN Europe: If you could quickly take the stock of these last few years’ editions, which country would you identify as the most emerging one on the fairground?

Automation & Communication, Industry 4.0
What’s Hot at this year’s HANNOVER MESSE? PCN Europe interviewed Marc Siemering, Vice President, on the main trends of the 2017 edition. Industrie 4.0 is always at the top of the conversation, but also energy efficiency is strongly taking hold
Share with
Print
Advertise with us
More products from this supplier