at sugar mill for the production of ethanol 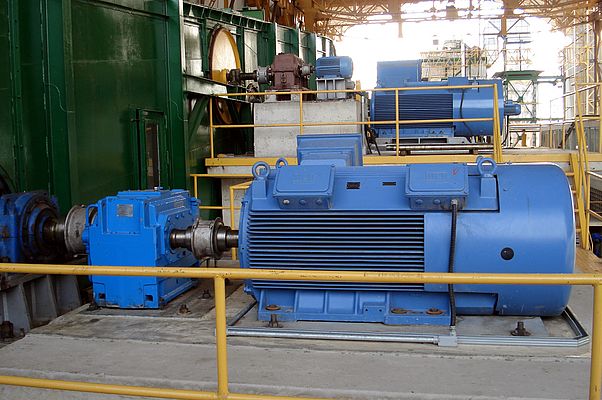 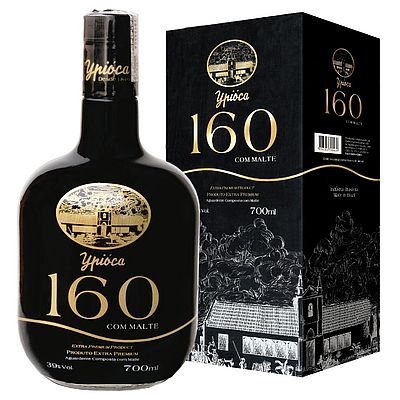 The Ypióca group has inaugurated the Jaguaruana sugar mill in the state of Ceará. Brazil for ethanol, cachaça, as well as neutral alcohol. The automation project included also power generation, drives and protection of the motors.

Famous across the world for its traditional aguardente (a strong alcoholic beverage obtained from sugarcane) the Ypióca group is investing in a new market: ethanol. The company has just inaugurated the Jaguaruana mill in the state of Ceará. Brazil. This has the capacity to produce between 40 and 60 million liters/year of ethanol, around 90 million liters/year of cachaça (another name for aguardente), as well as the capability to produce neutral alcohol.

Totally automated, the new plant is the result of an investment of approximately € 111 million. It is one of the most modern in the world and it is strategic for the company. With the new mill, the goal is to supply one third of the market of Ceará with ethanol for the next three to four- years, and increase the turnover of the group by around 20%. Today, Ceará imports 160 million liters/year of ethanol and practically all the product goes to gas pumps.

Partners for over thirty- years, for this new challenge Ypióca has once again turned to WEG to provide automation solutions, with key products in operation from the planting of the sugarcane (such as the controlling panels of the water collection and irrigation pumps, for example) to the mills and plants. “At the Jaguaruana mill, the whole automation project is WEG,” says the Engineering manager of Ypióca, José Paulo dos Santos. “WEG equipment is also playing a key role in power generation, drives and protection of the motors that drive the machines and equipment.”

The Engineering manager of Ypióca says that the competition to choose the supplier was fierce, but due to the exemplary after sales service and the 100% Brazilian technology that Ypióca has known for a long time, the decision was to extend the partnership. “WEG has excellent customer service; there’s no other in the country to match it,” said José Paulo dos Santos.

The Jaguaruana industrial site on the banks of the Jaguaribe River, the longest river in Ceará, has an area of 100- thousand square meters and around 6- thousand hectares of land to plant sugarcane, the main raw material of the industry.

The main product, ethanol, is no longer just a possible alternative fuel, but has become a sound source of clean and sustainable energy which, thanks to the use of the biomass, helps to reduce the emission of pollutant gases into the atmosphere. According to the Ministry of Foreign Affairs, the company also employs nearly a million workers around the country, many of them through family co-operatives. The consumption of ethanol in Brazil took a great leap forward over the last few years with an increase in the number of flex-fuel vehicles (alcohol and gas) on the market, and reached 18-billion liters/year in 2008.

Achema 2022
As official media partner of the show, PCN Europe wil be at ACHEMA 2018. The editorial staff is eager to meet with readers and companies at Messe Frankfurt, Passage Hall 5.1-6.1 Stand B12, from June 11 to 15
Read more

Measurement & Instrumentation, Achema 2022
Endress+Hauser will be exhibiting at ACHEMA 2018 its portfolio of lab and process application solutions. The company is ready to face the challenges connected with industrial digitalization through a range of automation and measurement technologies
Read more

Explosion Protection & Safety, Achema 2022
Safety is a paramount concern nowadays and in Oral Solid Dosage production the main challenge is the protection of operating staff. This is why containment solutions for OSD are primarily focused on safety
Read more

Achema 2022
This advanced technology developed by the Universities of Glasgow, Strathclyde, the West of Scotland and Galway enables breakthrough in the culture of 3D mineralised bone tissue
Read more

Processing Machinery, Achema 2022
In this rapidly changing industrial scenario, ACHEMA represents the most important litmus test for many sectors, from Chemical to Biotechnology. PCN Europe interviewed Dr. Thomas Scheuring to get the details of this revolution
Read more

Achema 2022
The international emissions monitoring community will come to the historic city of Budapest to network, trade ideas and discuss technology, methods, applications, legislation and standardisation relevant to all atmospheric pollutants
Read more

Achema 2022
With over 900 speakers from around the world and over 180 sessions, ADIPEC provides one of the most comprehensive conference programmes in the world
Read more

Achema 2022
solves for challenges related to maintaining your equipment by automating tasks like bump tests, calibrations and recordkeeping.
Read more

Processing Machinery, Achema 2022
Available both as an off-line or in-line unit
Read more