Where internationalization for the company started 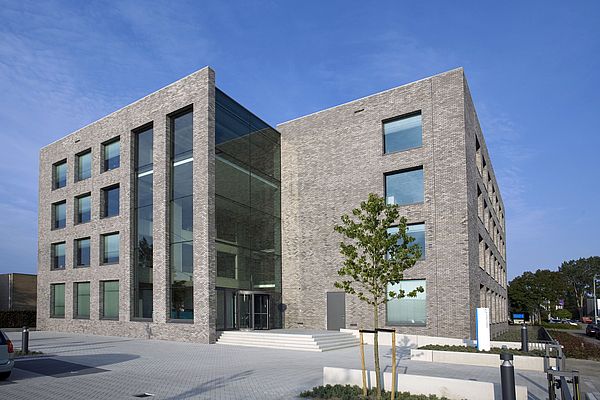 With the founding of its first foreign sales center in 1960, Endress+Hauser laid the foundation for the global presence. Today the company operates its own sales centers in 50 countries. Select representatives ensure sales and support in more than 70 other countries. “While the first step is always difficult, pioneer work pays off,” says Managing Director Rob Hommersen with confidence. Mr Hommersen began his career at Endress+Hauser Netherlands in 1978 as a sales engineer and has headed up the sales center since 2006.

Endress+Hauser Netherlands began as a sales office with four employees and rapidly captured a leading market position. Today a workforce of 169 serves the customer base, which includes many international companies. The key industries are water/wastewater, food, oil & gas and chemical. In 2011 the sales center moved into a striking new building in Naarden, 20 kilometers from Amsterdam. The modern building features an open architecture and a high-quality and extremely efficient design.

The creation of the first foreign subsidiary 60 years ago marked the beginning of the internationalization of Endress+Hauser, a development made clear by a series of other anniversaries being celebrated this year. Endress+Hauser has been active in the US for 50 years, in Canada and Spain for 30 years, Poland 25 years and Chile for 20 years. Although the Group is headquartered in Switzerland, Endress+Hauser first established a sales center there in 1960, seven years after the Group was founded in Germany.