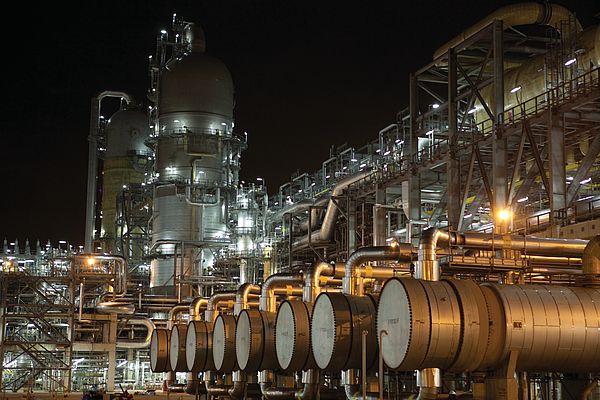 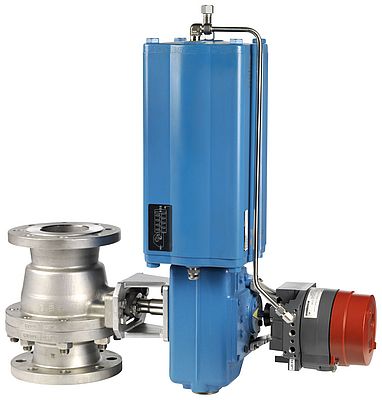 Shell Eastern Petrochemicals Complex (SEPC) project in Singapore is the company’s largest petrochemicals investment to date and its second world-scale petrochemicals project within Asia in four years. The project was announced successfully completed in May 2010. According to the Houdini project plan, each of the new chemical production units has started up. The world-scale ethylene cracker complex started up in March 2010, and one of the world’s largest monoethylene glycol plants started production in November 2009. The project also includes modifications to the Shell Pulau Bukom Refinery, enabling it to process a wider range of crudes to supply feedstock to the cracker. A new ethylene jetty and cryogenic terminal enable the import and export of ethylene.

Mr. Peter Beerepoot (Shell ECC Project, Manager Process Automation Group and Instrumentation) is very satisfied with the decision to use ValvGuard throughout the Houdini project. “Yes, there is always a risk in using a new product on such a scale, but we were convinced of the advantages the valve controller offered. Houdini was a complex project, but the end result speaks for itself. We started the plant up with no major hiccups in just 29 days, which was most satisfactory.”

The contribution to the project includes some 1,350 valve assemblies with new technology, comprising 528 on/off valves, 653 emergency shut-down (ESD) valves, 93 control valves, including low db and anti-cavitation Q-trim models, 33 high rate and low rate de-pressurizing valves and 51 manually operated valves. Sizes range from 0.5”-72”. Pressure ratings range from ANSI Class 150, 300 and 600 to 1500. The temperature range is from high to cryogenic. The project fully follows Shell’s specifications, including fugitive emission requirements.
The Neles ValvGuard VG9F intelligent safety valve controllers on all pneumatically operated on/off valves enables the plant to carry out full diagnostics on all on/off valves via the DCS asset management system. The Neles ValvGuard VG9F is connected to the safety system and the FOUNDATION Fieldbus DCS system for full diagnostics and configuration.
At the Shell Houdini project, Metso site teams of around 20 people were working at full speed to support the commissioning and start-up activities. For such projects provides global key-account management support and in-house engineering support for EPC contractors are provided. Additionally, support for package-unit suppliers’ projects is provided all over the world, as well as project execution support and site project management services.

Pumps, Valves & Compressors
This new high-tech Nova range from Börger work at pressures up to 12 bar and can also be supplied without casing for CIP (Cleaning in Place) and SIP (Sterilisation in Place) applications – or with casing for the pumping of abrasive media containing solids. The newly developed DIUS rotors in the flow-optimized pump chamber combined with an optimized pump gear unit ensure perfectly smooth running...
Read more