New Office in Manchester for Procentec

Thanks to this new facility, Procentec will be able to provide better service to its UK customers on Profibus, Profinet and Industrial Ethernet 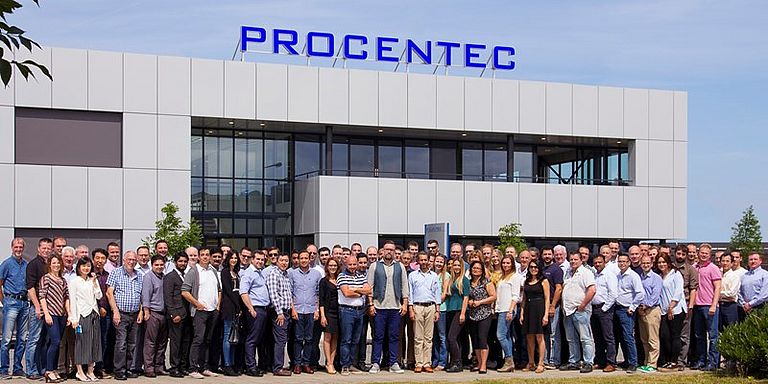 New Office in Manchester for Procentec

Procentec announced that a new office in Manchester, United Kingdom, has been officially opened. The new office enables Procentec to provide even better services to its British customers. The opening of this brand new UK office is a natural follow-up for Procentec. By now serving the market itself, Procentec is able to give its name more shape in the British market for Profibus, Profinet and Industrial Ethernet. Procentec will build further on the successful cooperation with its UK distributors, which it has been doing for years and will continue doing so. Procentec wants to thank them for their support.

Procentec’s new Sales Engineer for the UK, Jonathan Machin, will manage the UK office and actively promote Procentec in the UK market. The Procentec UK office will be operational from the 1st of February. The new office will be Procentec’s fourth office after Wateringen (the Netherlands), Karlsruhe (Germany) and Brescia (Italy). It will focus on sales activities in the first place, but Procentec has the ambition to also become an official Training Center in the UK in the long run. To accomplish this, Procentec will work closely together with PI UK to meet all conditions.