Power plants built by Germany’s Siemens in Egypt are expected to enter into operation in December this year and will attain the full capacity of 14,400 megawatts in May 2018 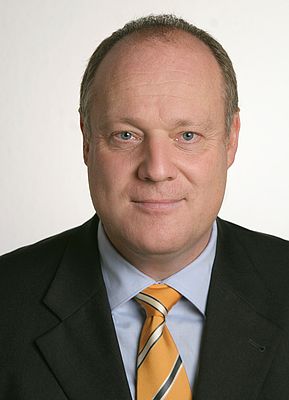 Power plants built by Germany’s Siemens in Egypt are expected to enter into operation in December this year and will attain the full capacity of 14,400 megawatts in May 2018, according to Egypt’s cabinet. In June 2015, Egypt inked a EUR 8 billion agreement with Siemens for the development of three combined-cycle power plants with a capacity of 4,800 megawatts each, in addition to 12 wind farms to spur Egypt's power generation capacity by more than 50 percent. Egypt has been facing its worst energy crisis for years, with power outages hiking as its ageing state-run infrastructure struggles to keep up with growing demand.

The first gas-fired combined cycle power plant, called Beni Suef, will be funded by a group of banks. By 2018, the partnership between Siemens and Egypt will start to boost power generation capacity by 50 percent to reach a total of 16.4 gigawatts. Siemens state of the art power generation technology under the Megaproject includes three 4.8 gigawatt turnkey Combined Cycle Power Plants, and 12 wind parks with approximately 600 wind turbines.

Measurement & Instrumentation
PR electronics’ new PR 5437 features a unique high-density 7-terminal design, providing a wide selection of dual-sensor input combinations on the market. From 2 x 4-wire RTDs to potentiometer inputs, there is no longer any compromise on sensor types. It allows customers to protect high-integrity process measurements, e.g. in flare stacks or reactors, with an automatic backup in the event of primary...
Read more