The CEO of Karlsruhe office since 2008 announced his resignation for personal reasons. Pieter Barendrecht will take over his responsibilities from Procentec's headquarters in Wateringen 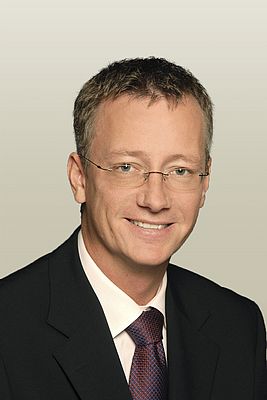 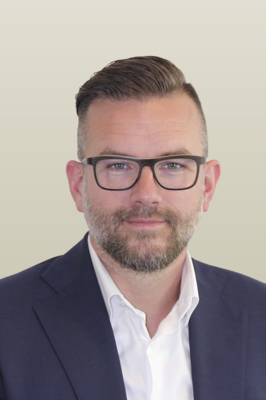 Tim Karnau, CEO of PROCENTEC GmbH, has decided to resign from his position due to personal reasons. PROCENTEC’s Board of Directors respects his decision and unwillingly says goodbye to Tim after more than eight years of service. Pieter Barendrecht will take over his duties at the German office.

Tim Karnau has been the driving force behind the Karlsruhe based office since its founding in October 2008. He has built PROCENTEC GmbH up from the ground and was able to put the company on the map within the German automation industry. PROCENTEC GmbH has now become one of the most successful divisions within PROCENTEC, owing a lot to Tim’s efforts.

PROCENTEC warmly thanked Tim for his hard work and wishes him all the best in the future. He will be sorely missed by his business relations and colleagues with whom he worked closely in Germany and the Netherlands.

Pieter Barendrecht has been found willing to take over Tim’s responsibilities. Pieter was officially appointed as the new Managing Director on Tuesday, July 11, 2017. He will combine this position with the role of Managing Director at PROCENTEC’s headquarters in Wateringen. Pieter will be working from both locations.