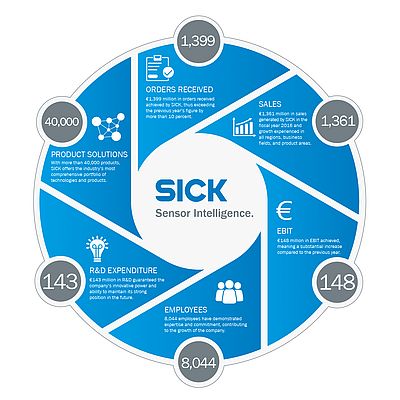 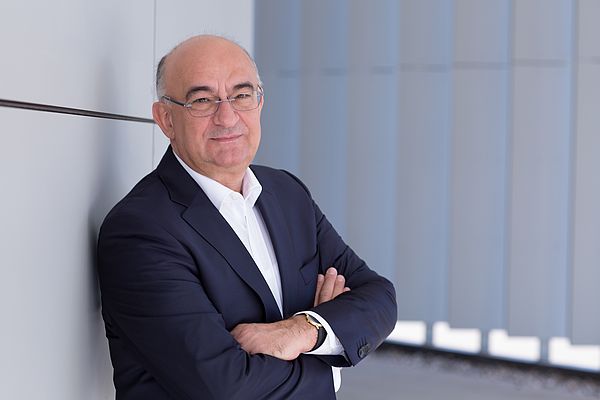 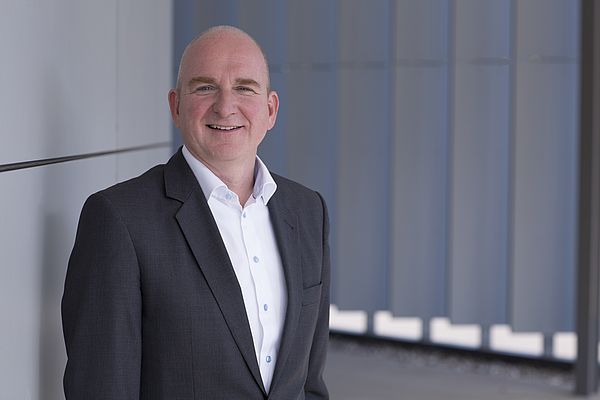 In 2016, the SICK Group made outstanding progress, which saw sales increasing by 7.4 percent to EUR 1,361.2 million. Orders received also achieved record increases, growing by 10.1 percent to EUR 1,398.9 million. “Despite the challenging economic conditions, political uncertainties, and negative currency effects, we were able to achieve above-average sales growth,” explained Markus Vatter, member of the Executive Board in charge of Finance, Controlling & IT at SICK AG, when the balance sheet ratios were published. “Our presence across the globe has contributed significantly to this outcome: We have achieved growth in all sales regions.

Gains in sales were made primarily in the factory and logistics automation business fields.” The continued high demand for increased productivity in factory and logistics processes as well as in process flows was palpable all over the world. In Europe, America, and Asia, customers showed considerable interest in sensor solutions for automation in the factory environment. In the field of logistics automation in these regions, demand for automated systems in parcel-based services was also high. In the process automation business field, however, the difficult market environment prevailing in the steel, cement, mining, oil, and gas industries had a noticeable effect. Sales in this business field remained below expectations.

Towards the end of 2016, 8,044 people were employed by the SICK Group across the globe (an 8.5 percent increase compared to the previous year). It was mainly the areas of R&D and global sales that experienced growth in their ranks. Within Germany, SICK employed 4,739 people at the end of the year (an 8.0 percent increase compared to the previous year). Outside Germany, the workforce grew by 9.1 percent compared to the end of 2015 to 3,305 members of staff. Expenditure on training and professional development increased by 11.2 percent to EUR 10.3 million (EUR 9.3 million in the previous year). In addition, all members of staff are receiving financial recognition in response to their efforts and dedication – the foundation of SICK’s business success – to helping the company achieve its growth in the fiscal year 2016. A bonus amounting to EUR 1,023 is being awarded to pay-scale employees. Non-pay-scale employees are being compensated within the scope of the variable remuneration system.

The first quarter of 2017 achieved positive outcomes for SICK. Orders received and sales grew more than expected and, by the end of March – in contrast to the trend of the past years – were significantly higher than they were in the previous year. The forecast for the current fiscal year overall is therefore optimistic: “The economic and political circumstances we face remain challenging. We will nonetheless strive to achieve record figures once again in 2017. We currently anticipate sales growth in the upper single-digit percentage range,” explains Dr. Robert Bauer, Chairman of the Executive Board at SICK AG. “We will expand our role as leading manufacturer in the field of sensor intelligence. This applies to our core business activities in the area of industry automation just as much as it does to our activities in the data-based field of Industry 4.0. We will focus primarily on expanding our existing product portfolio, the networking capabilities of our sensor technology in the context of Industry 4.0, and the issue of data sovereignty.”