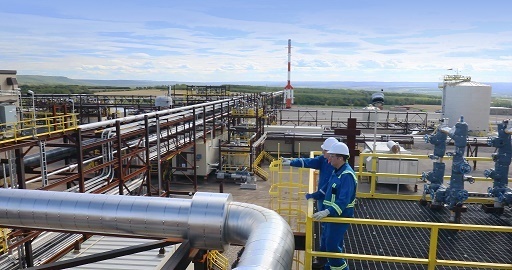 Use of Existing Infrastructure to Transport Green Hydrogen