Investment in site expansion in Poland , end of production in Bodenheim, Germany planned for 2024 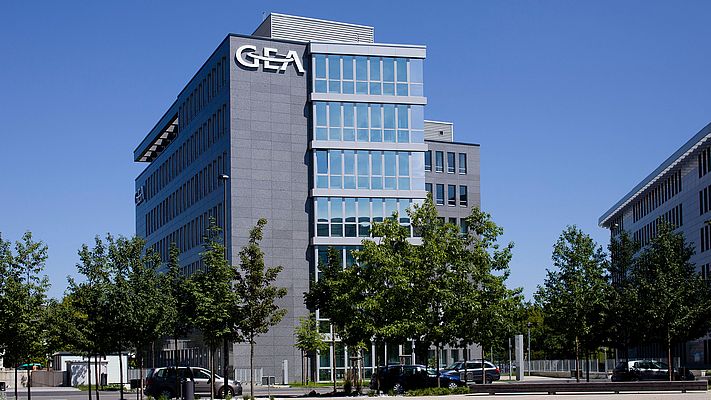 GEA Group AG decided on strategic guidelines and significant investments to further optimize its production network. In this context, production at the Bodenheim site near Mainz will be discontinued by the end of 2024. The plant in Koszalin, Poland, will be expanded into a Center of Competence for pump production and comprehensive machining. GEA will invest around EUR 30 million in this expansion. Investments and a further consolidation of production and process activities are planned at other locations, too. The aim is to further strengthen GEA’s global production network in order to increase productivity and reduce its cost base.

The agreed investments, as well as the guidelines of the underlying production strategy, are key pillars of GEA’s overall strategy. They are part of a series of measures the Group has decided on and implemented over the past 18 months: a new organizational structure, restructuring measures, and the new composition of the Executive Board. As part of the production strategy, production is supposed to become more international to increase customer proximity and leverage cost advantages. Additionally, it is planned to concentrate products and processes with synergy potential at certain locations and to increase capacity utilization. The aim is also to expand standardized production based on modular systems and to optimize the depth of value creation, partly through the reintegration of tasks that had previously been outsourced. The expansion of the Polish site in Koszalin is the first major investment within this production strategy.

Stefan Klebert, CEO of GEA Group AG, commented, “Optimizing our global production footprint is an important step to increase our profitability in the long term. We are building on previously implemented improvement measures that already had a positive effect on our financials in previous quarters. Going forward, we will concentrate certain standardized products and processes at individual sites. At the same time, we stay true to our basic principle of producing “local for local” to best meet customer-specific requirements. This partial centralization allows us to better balance our production concept between customer proximity, efficiency, and proven site-specific expertise.”

In addition to the strategic guidelines, the site consolidation measures are initially aimed at reducing costs and leveraging economies of scale in production. As part of the new production strategy, around 150,000 production hours are to be transferred from Germany to GEA’s Polish site in Koszalin between 2022 and 2024. In this context, the Koszalin site will be significantly expanded. Among other things, around 90,000 production hours, which are currently performed by external providers, will gradually be implemented in Koszalin from 2021. The relocation of production hours to Poland is expected to lead to a reduction of around 160 jobs in Germany by the end of 2024. Around 60 of these are planned to be reduced through natural fluctuation and partial retirement solutions. As part of this site consolidation, it is intended to close down pump production at the Bodenheim site near Mainz with its around 90 production employees by the end of 2024. The remaining functions located there, such as R&D, are not affected. GEA aims to reduce its workforce without any compulsory redundancies.