Growing Black Market for Illegal Gases in the EU 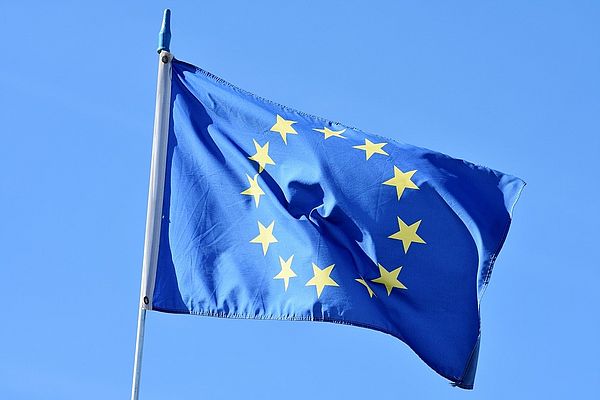 Growing Black Market for Illegal Gases in the EU

There is a growing black market for illegally imported HFC (hydrofluorocarbon) gases. Illegal HFCs are brought into Europe outside of defined quotas set in place to help combat climate change through the EU F-gas Regulation. This regulation entered into force five years ago this year and is targeting a 79% reduction of F-gas use by 2030, with the intended effect of stimulating the transition to alternative solutions.

"Illegally imported HFCs undermine climate efforts made by governments, industry, the refrigerant value chain and end consumers," says Tim Vink from Honeywell, member of the European FluoroCarbons Technical Committee (EFCTC). "Because of the current lack of enforcement at the EU’s borders, Europeans may unwittingly and unwillingly be supporting organised crime and disrupting the effort to reduce greenhouse gas emissions." The EU F-gas Regulation bound industry to progressively reduce HFCs through a strict quota system. Five years on, it is time to take stock of the progress made so far. While producers are committed to this phase-down, multiple sources show that during these five years, illegal HFCs have flooded the European market, undermining European progress towards our climate goals.

HFCs are mainly used in refrigeration and air conditioning systems, especially in supermarkets, hotels, shopping centres and hospitals. They are also used as blowing agents in sprays, foams, insulating materials and as fire extinguishing agents.  Customs officers regularly confiscate illegal HFCs, which are also offered in large quantities on the internet. For instance, there was a seizure in Italy in February, however complex shipping routes and reseller markets render the activity hard to track. There are also many more easily identifiable targets for customs than out-of-quota HFCs, such as drugs, arms and exotic animals.

Raising awareness along the value chain

EFCTC member companies urge authorities to continue improving the enforcement of the regulation and share best practices across Member States. Industry is ready to partner with authorities, providing data and evidence about breaches to better support enforcement of the F-gas Regulation. This year, EFCTC will focus on raising awareness around this problem across the value chain, supporting independent investigations into the volume of illegal HFCs in Europe and developing strategies to assist authorities in combatting smuggling.

“As part of the solution to this problem we have set up an Action Line to report illegal F-Gas products and illegal F-gas trade. We have had very good traction with the Action Line so far. In the first few months alone, 228 reports of illegal activities were received" says Tim Vink. "We need heightened awareness and better border enforcement to make sure existing EU environmental regulations, such as the F-gas Regulation, are implemented effectively across the EU.”
The EFCTC is appealing to all involved to properly enforce existing EU regulations for the good of the environment. That means industry must put the welfare of the planet first. The organisation asserts that everyone in business can play a part by reporting any illegal activity. “We must all work together to stop illegal imports; by reporting them, by supporting higher fines and by upholding the laws that were set in place and applying more stringent punitive measures for offenders,” concluded Tim Vink.