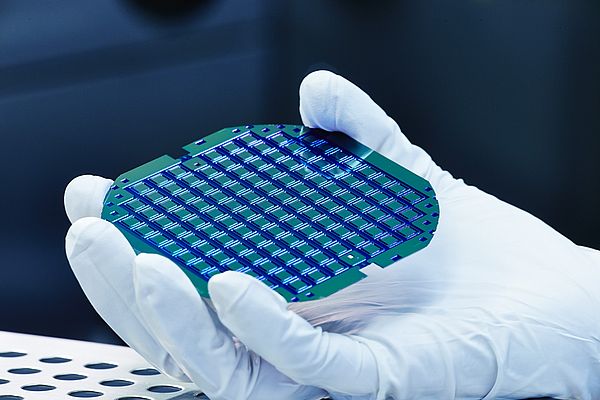 NASA's next mission to Mars will take Vaisala's innovative technology to the surface of the red planet. The devices are provided by Finnish Meteorological Institute as part of Spanish MEDA (Mars Environmental Dynamic Analyzer) device package, which will be installed in the Mars 2020 Rover. The Rover will also carry Vaisala's newest and advanced pressure and humidity sensors, which have never been used on Mars terrain before.

FMI's MEDA PS and MEDA HS instruments will measure the pressure and humidity of the atmosphere of Mars. The measuring instrumentation is now calibrated and finalized. Before handing over to NASA later this year, the devices are tested in Spain with the MEDA package's main computer.

From a Company Innovation to Industry Standard

The humidity and pressure measurements are in the core of Vaisala. Since the first introduction of HUMICAP almost 50 years ago, the sensor has come a long way. The thin-film capacitive humidity sensors have been adopted widely as a global industry standard and beyond. At Vaisala we are very proud to be able to contribute also to planetary study on Mars, says Liisa Åström, Vice President, Products and Systems of Vaisala. "The sensors' long-term stability and accuracy, as well as their ability to tolerate dust, chemicals, and harsh environmental conditions, makes them suitable for very demanding measurement needs, also on Mars," Åström continues.

Expansion of the Executive Board at Turck

Your Gateway to the Chinese Market

The China International Import Expo (CIIE), the world's largest import-themed expo, will be held for the fourth time in Shanghai from November 5 to 10, 2021.
Read more