New member for Board of Directors of Swiss Bühler Group 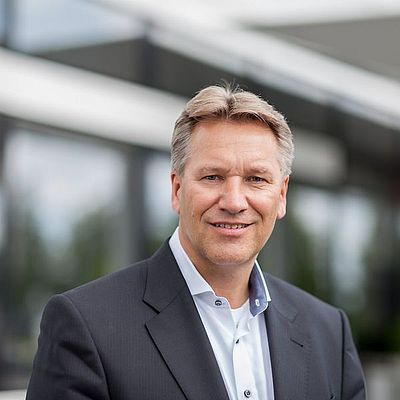 Rainer Schulz, former CEO of the global REHAU Group, has been elected unanimously to Bühler Group’s Board of Directors last Friday at the extraordinary general shareholders’ meeting. He was was elected to the Board of Directors in a unanimous decision. He will assume his position with immediate effect. With his appointment, the Board of Directors has won an experienced business expert with an impressive industrial track record who will ensure continuity in the further development of Bühler.

Rainer Schulz is a Swiss national, married, and lives with his family in the region of Emmental in Switzerland. After obtaining a degree in production technology, for which he was awarded the promotion prize of the Association of German Engineers VDI, Rainer Schulz first held various materials management and production supply chain positions in the electronics and mechanical engineering industries.  Since 1995, Rainer Schulz has acted as head of production and later as general head of purchasing in charge of global procurement at the jet engine builder BMW Rolls-Royce AeroEngines. In 2001, Rainer Schulz moved on to the global REHAU Group. As Chief Operating Officer, he was in charge within the context of the company management of the engineering, production, and materials management functions. In 2010, Rainer Schulz was appointed Chief Executive Officer of the REHAU Group, a position he held until mid-2018.