Strategic decision to expand business in the renewable energy, pharmaceutical, and food industries 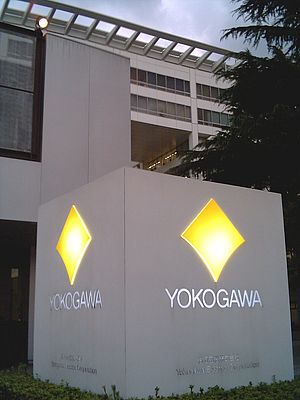 Yokogawa announced that it has established a subsidiary in Norway to engage in the sale of control products and provision of related services. The subsidiary, Yokogawa Norge, was established in February. Renewable energy, pharmaceuticals, and foods are targeted under Yokogawa's Transformation 2020 mid-term business plan, and each of these industries enjoys good prospects for growth in Norway.

The country has played a leading role in Europe's transition to a low-carbon economy and is diversifying its economy to lessen its dependence on natural resources. In the Norwegian market, Yokogawa has relied to date on distributors and a representative office to provide and promote control systems, field devices, and related services to the oil & gas industry's upstream and downstream sectors, including refining and LNG. In July 2017, Yokogawa acquired TechInvent2 AS, a Norwegian company with advanced chemical injection technology that helps to prevent blockages and corrosion in oil wells and pipelines, and renamed it Yokogawa TechInvent. Through the establishment of Yokogawa Norge and the creation of synergy with Yokogawa operations in Aberdeen, Scotland, Yokogawa will be able to solidify its sales and service organization in Norway and accelerate growth not only in existing markets but also in the renewable energy, pharmaceutical, and food industries.