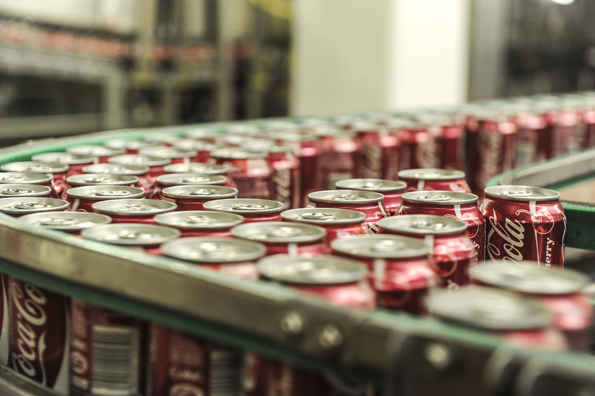 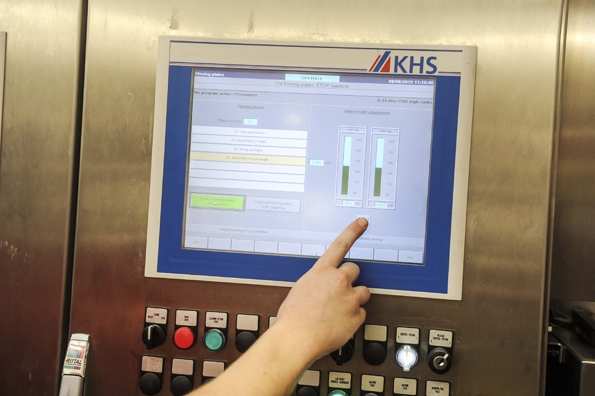 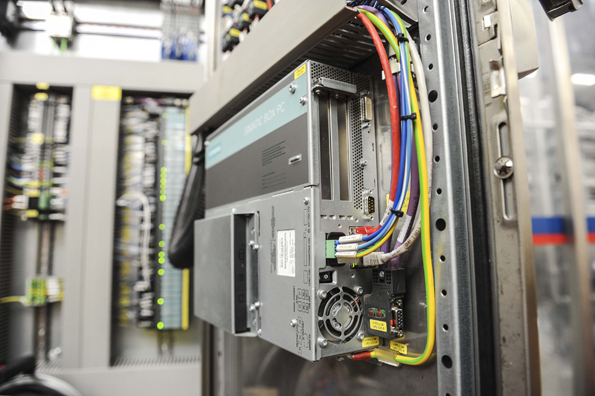 By introducing standardized automation solutions from Siemens, Coca Cola Enterprises(CCE) has ramped up the annual capacity of its production lines in Sidcup by 20 million crates whilst simultaneously driving down costs. An agreement between CCE and Siemens sets out a Europe-wide strategy for standardization. The Sidcup location processes the largest range of packaging types of any CCE production plant anywhere in the UK, filling plastic and glass bottles as well as 150 and 330 milliliter cans, with plans to introduce 500 ml cans in the future.

The new canning line with its capacity of 120,000 cans per hour will extend the plant’s capacity by a further 20 million cases per annum. By implementing a standardization strategy based on the Optimized Packaging Line (OPL) concept, an industry initiative by Siemens, Coca Cola in Sidcup now relies on seamlessly automated and standardized production and packaging lines. The Totally Integrated Automation engineering framework, a common automation and communication standard, along with drives, programmable logic controllers and communication products such as Ethernet switches work together to not only enhance the production efficiency of a plant but also to drive down maintenance, spare part management and personnel costs. The new standardized automation solution will allow Coca Cola Enterprises to adapt its operations more quickly and simply in response to future market changes. «